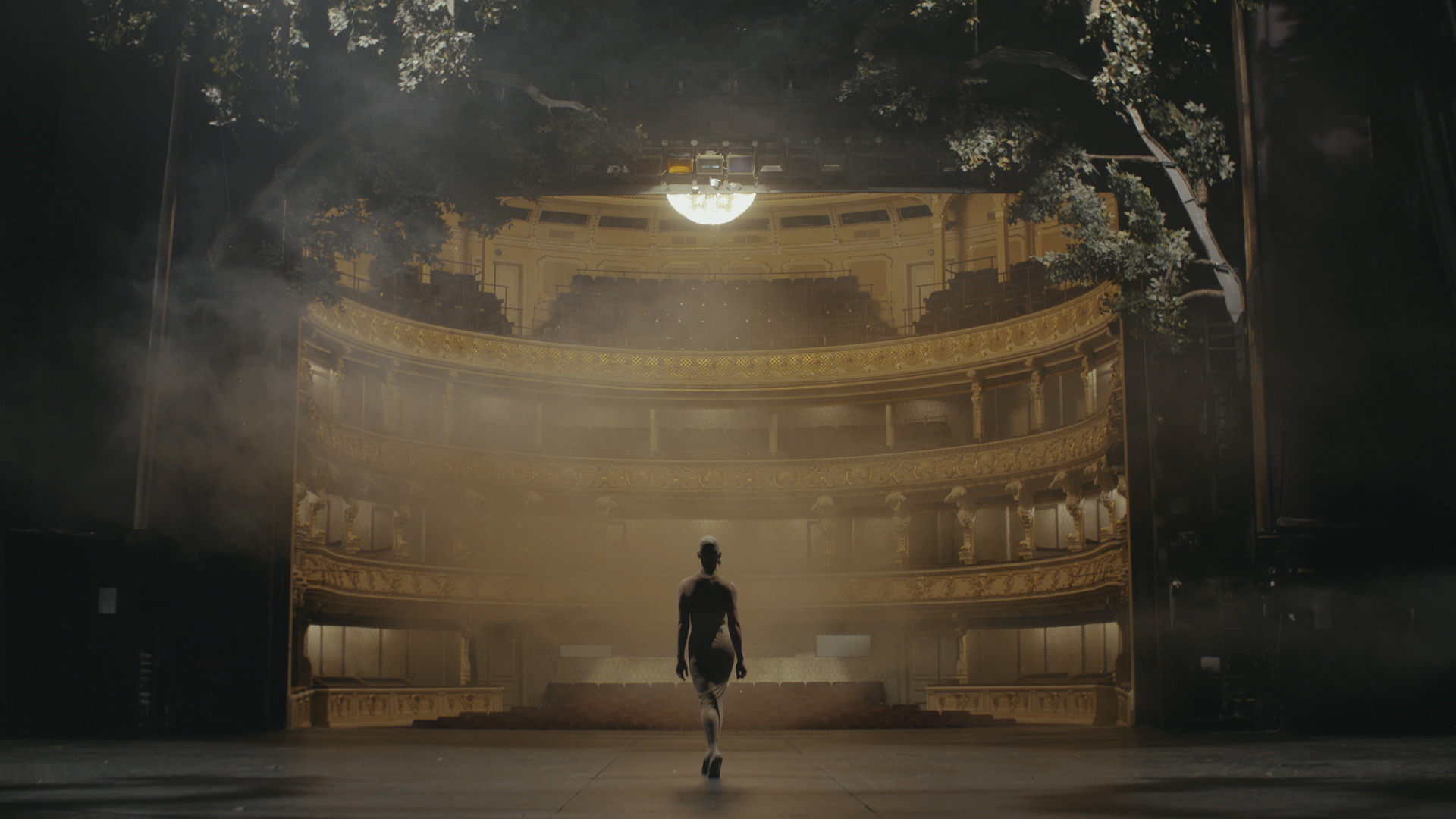 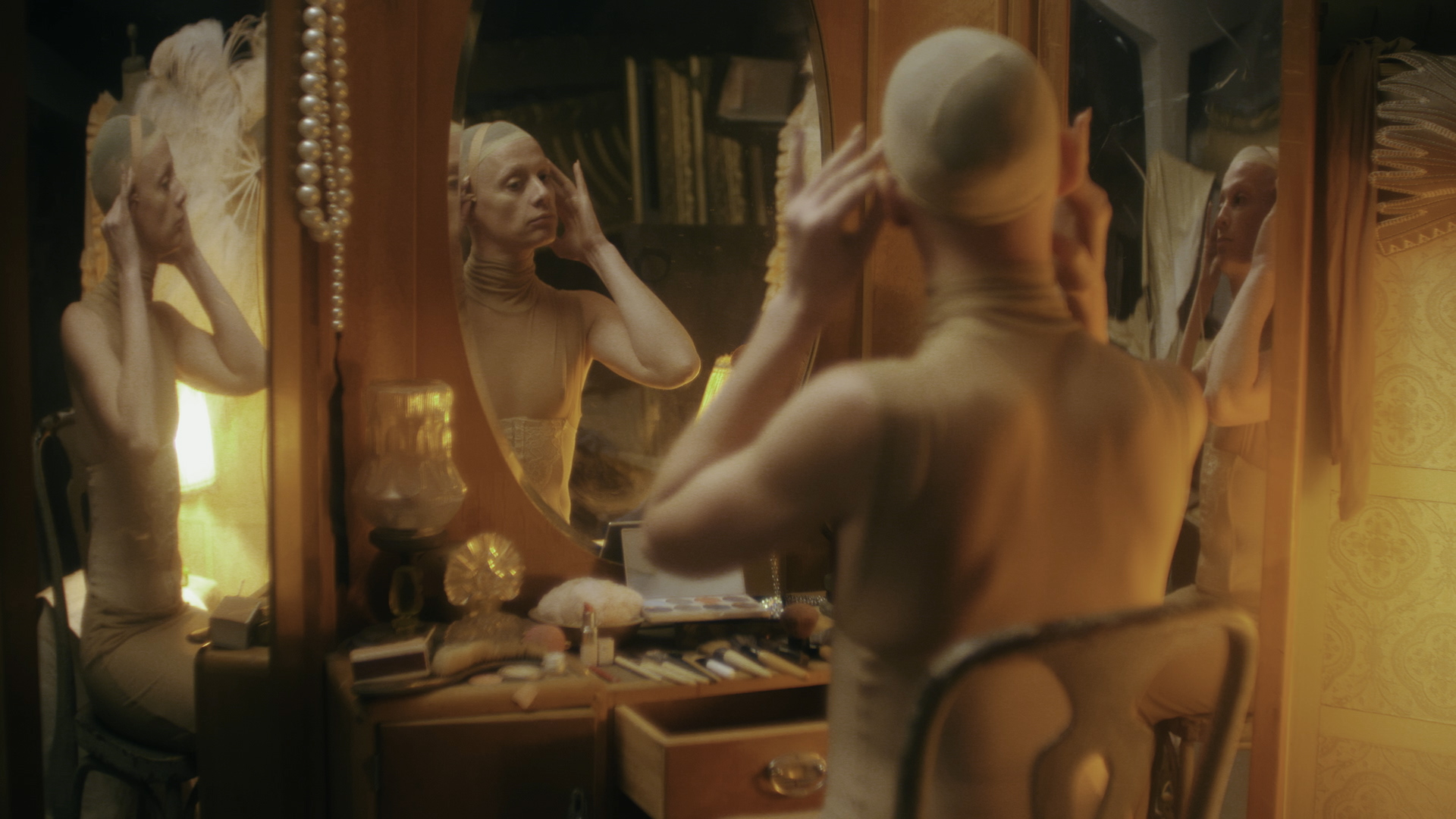 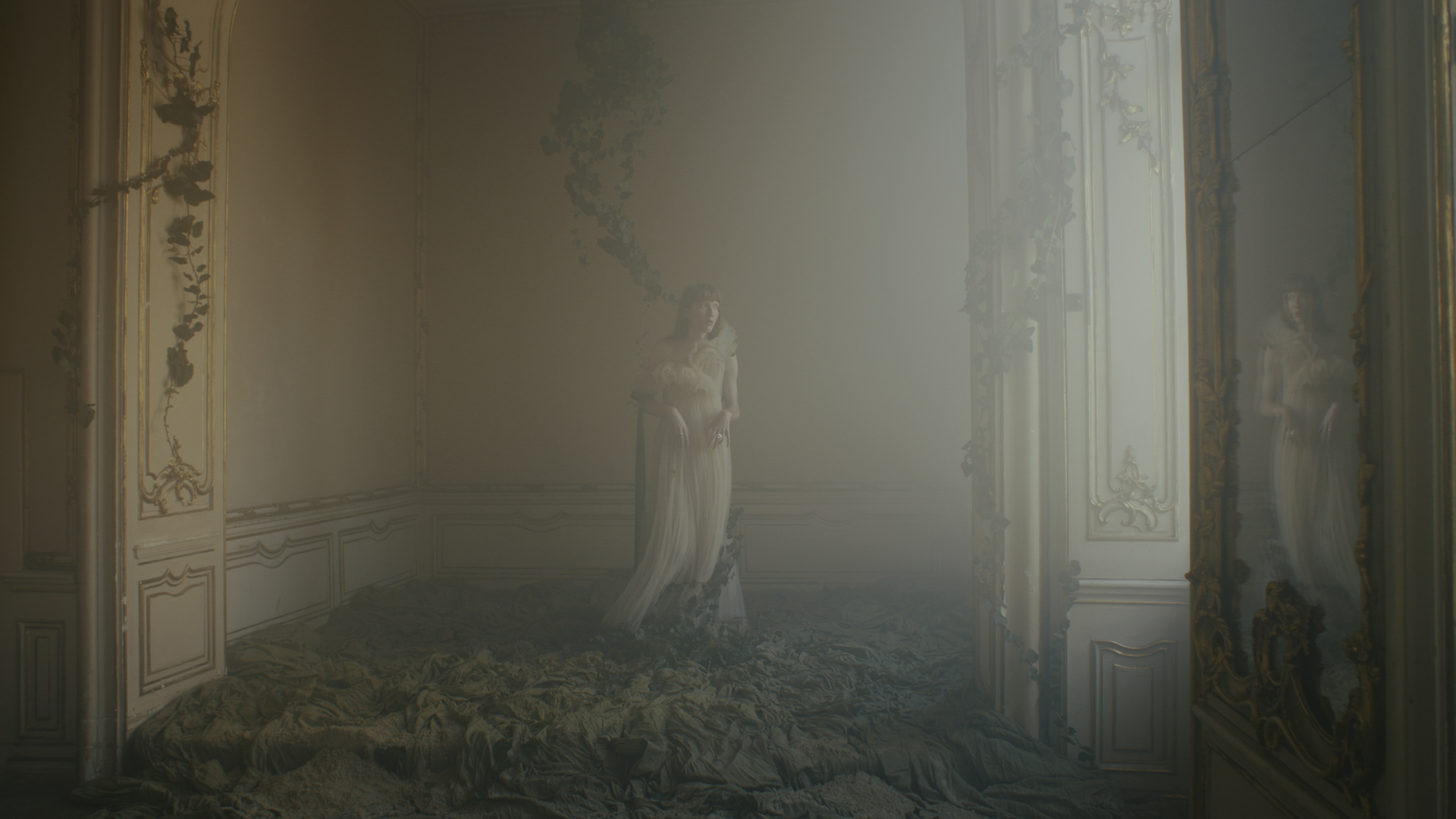 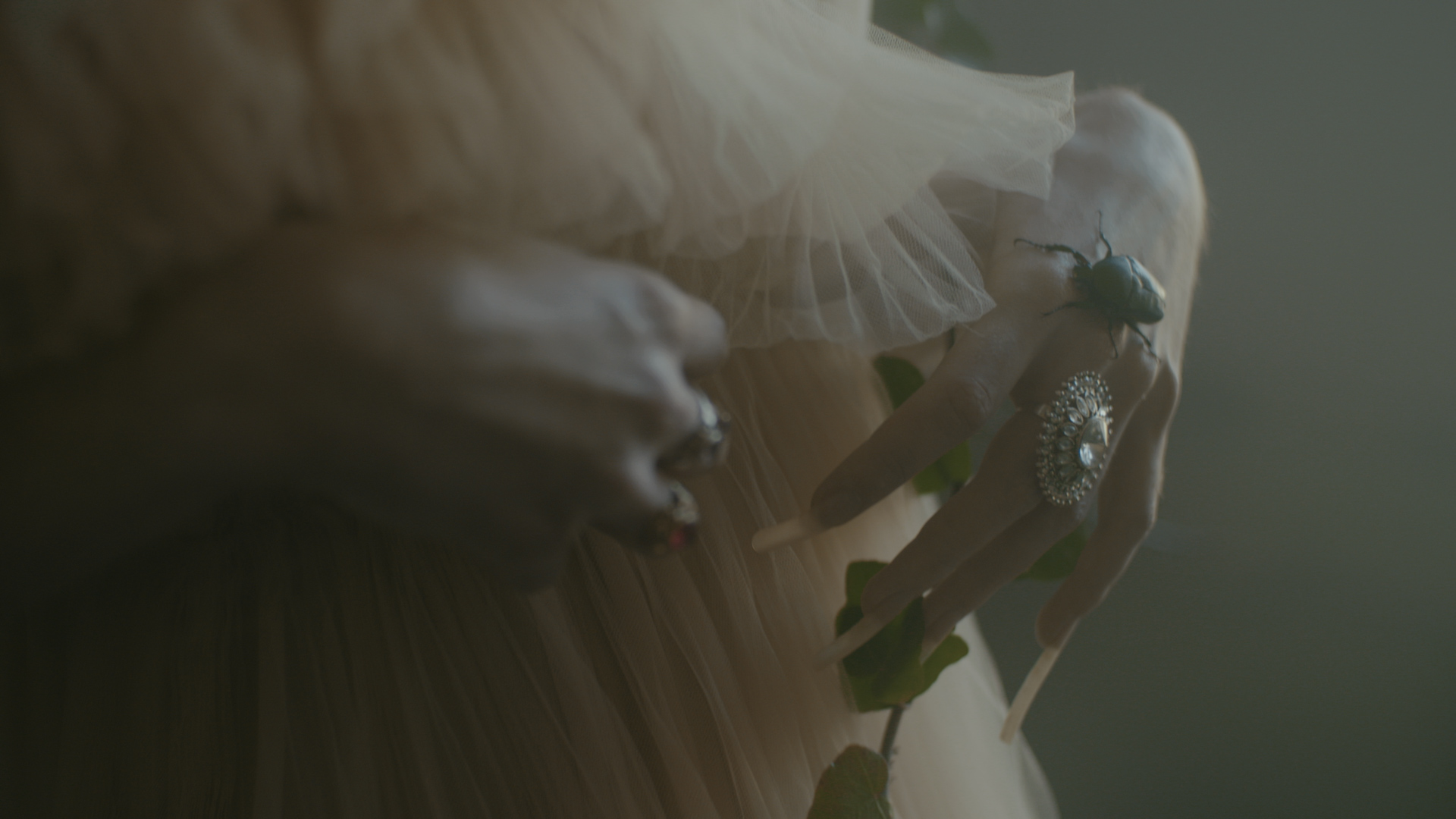 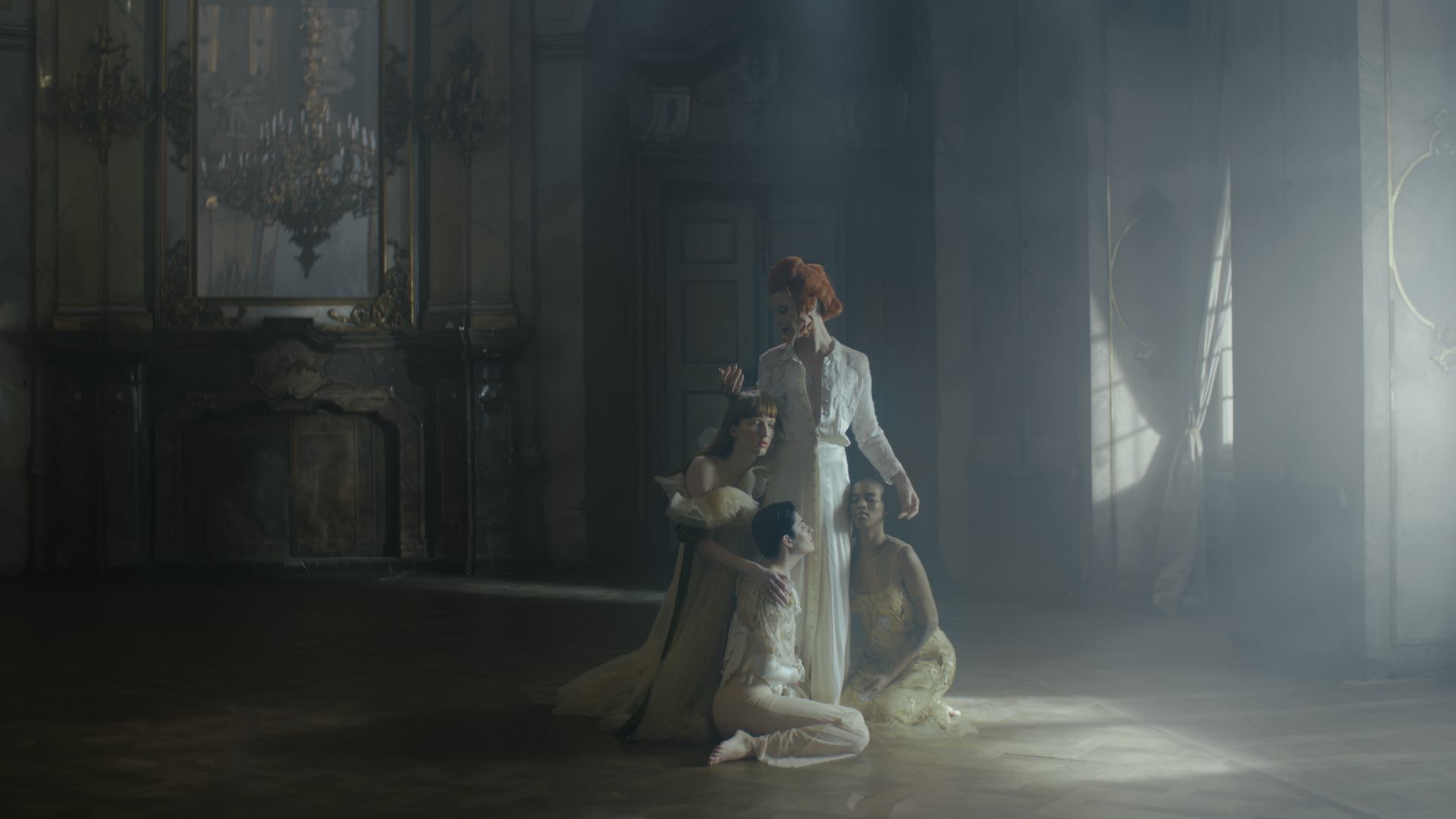 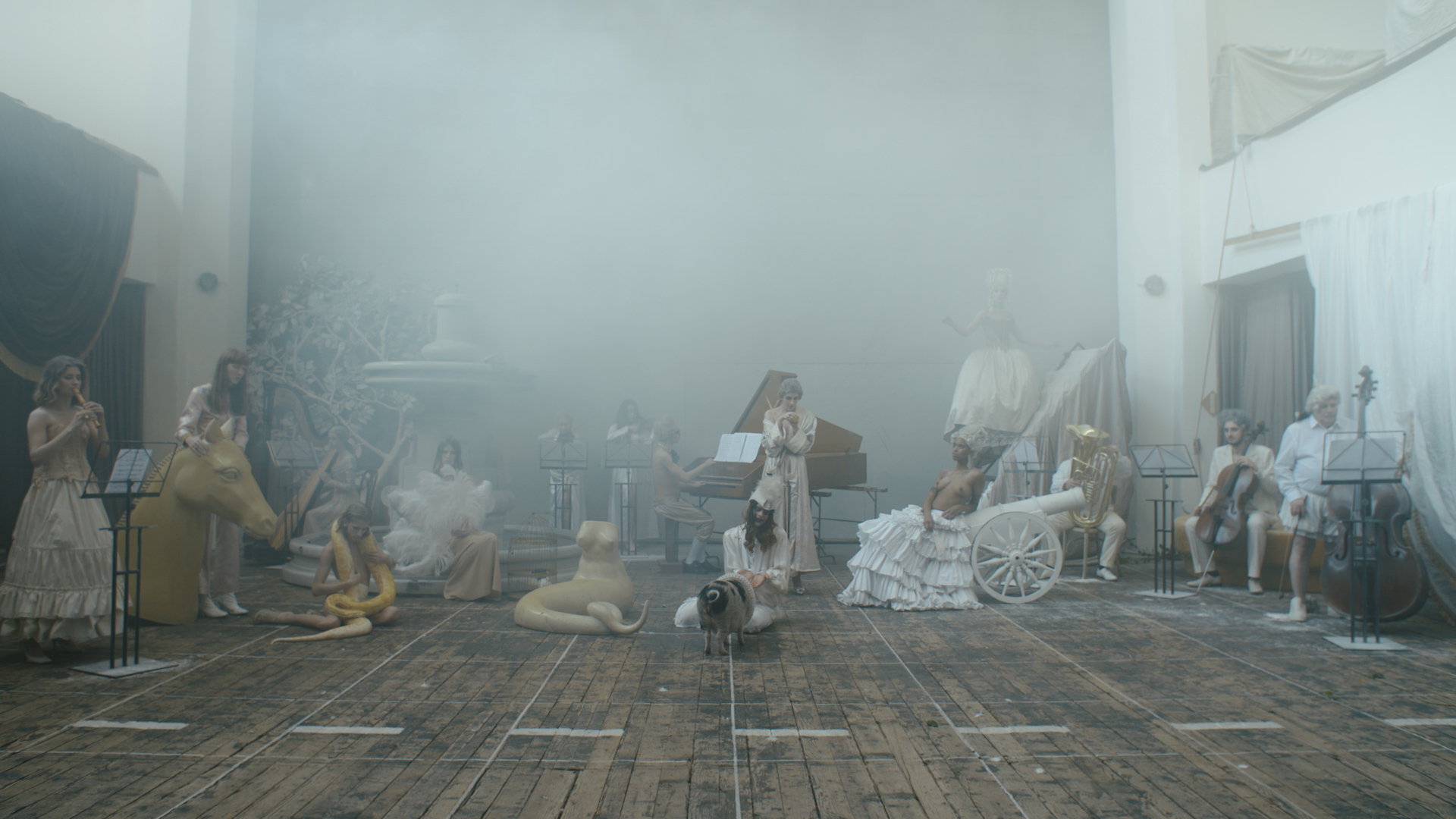 DIVA is a surreal queer fantasia drawing on contemporary artists in drag, opera, and fashion, set to the text of Ovid. A cast of primarily LGBTQIA+ actors and musicians were invited from across Europe to join Divina in Europe’s most beautiful and ornate concert halls, as well as their battle-worn back stages and dressing rooms. 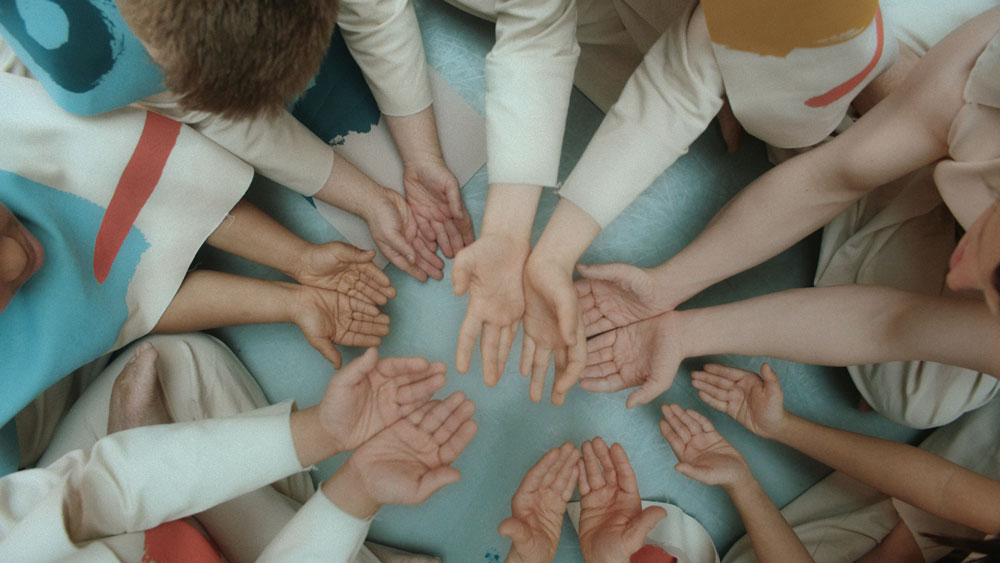 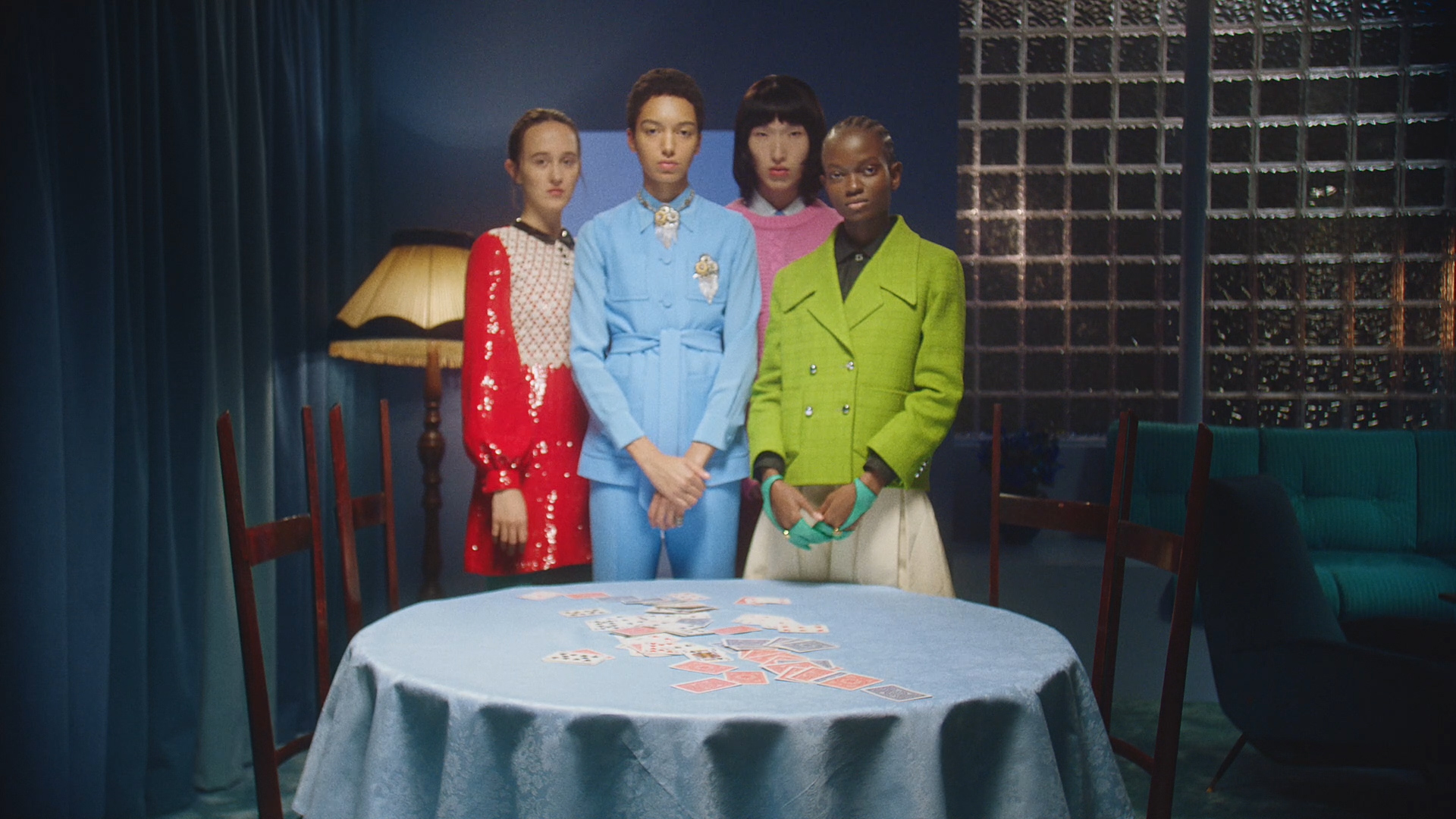 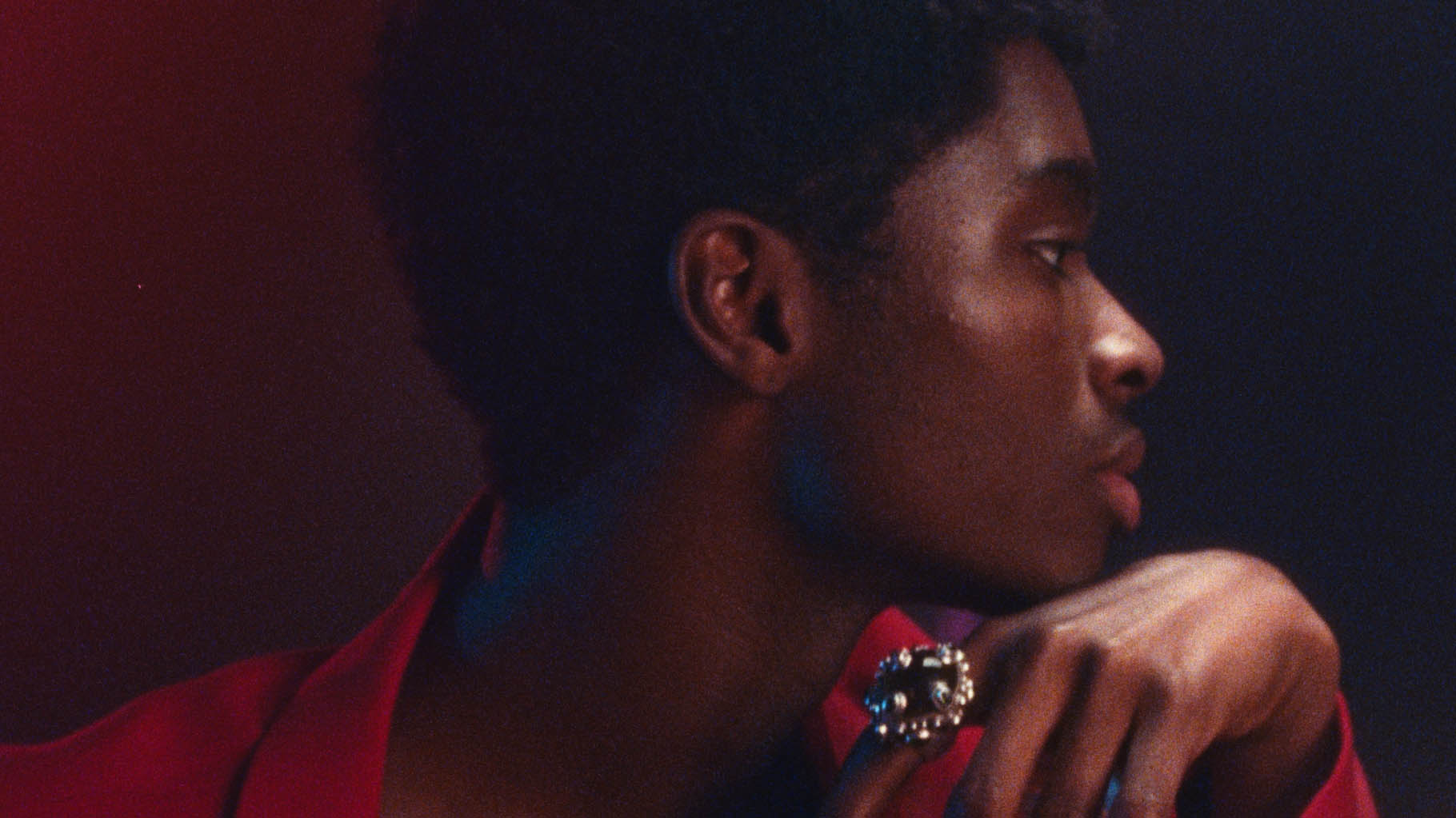 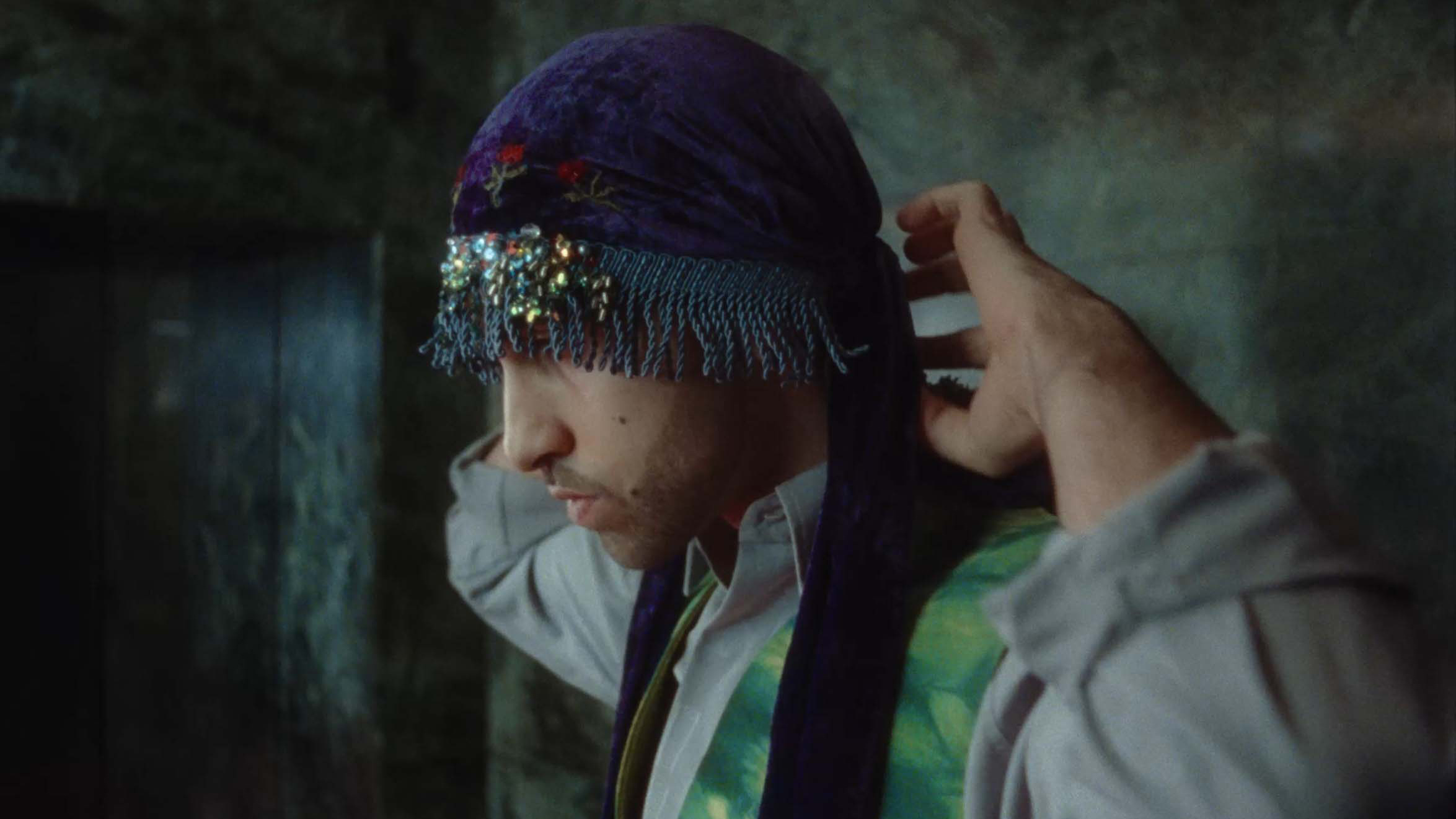 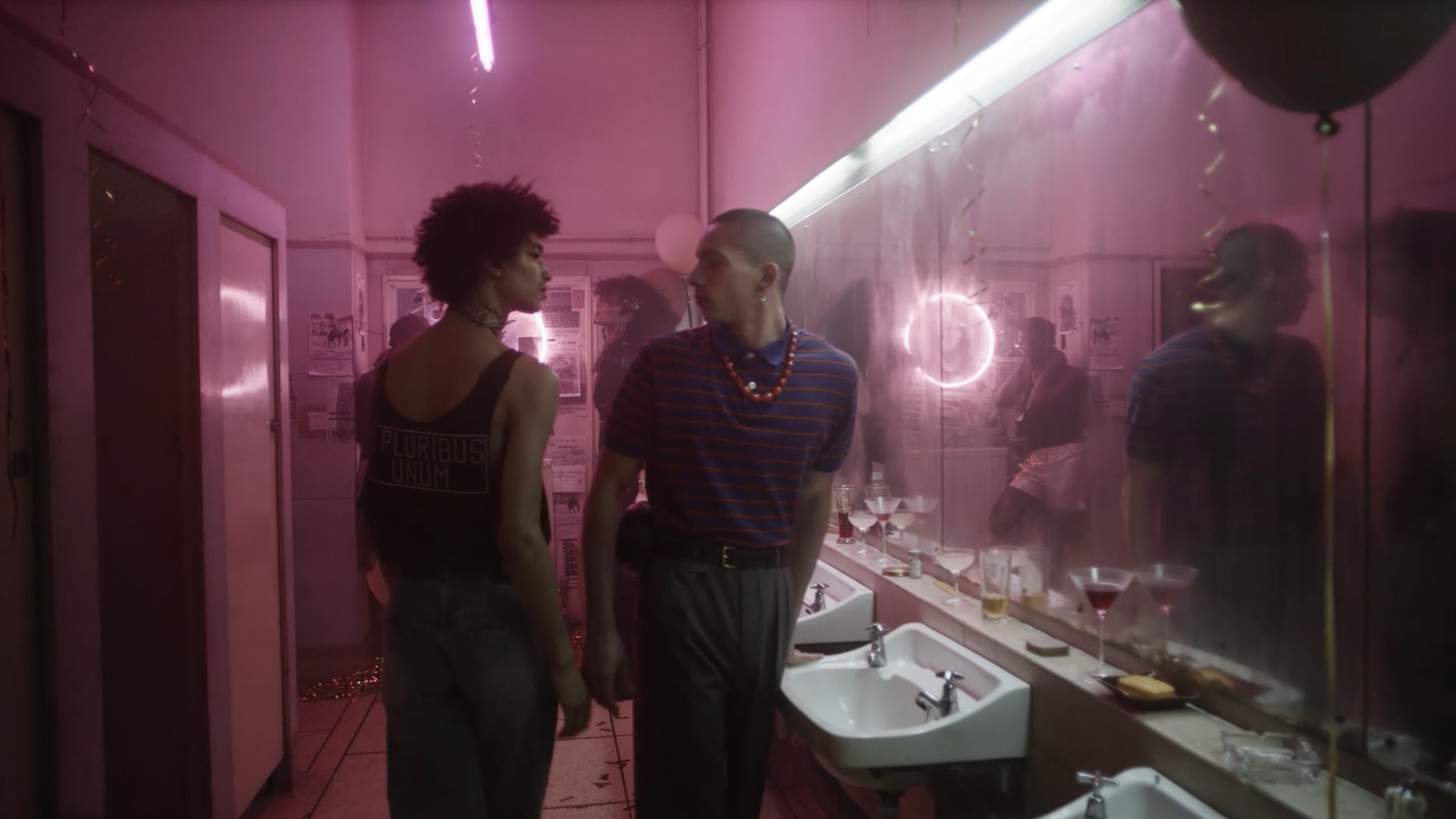 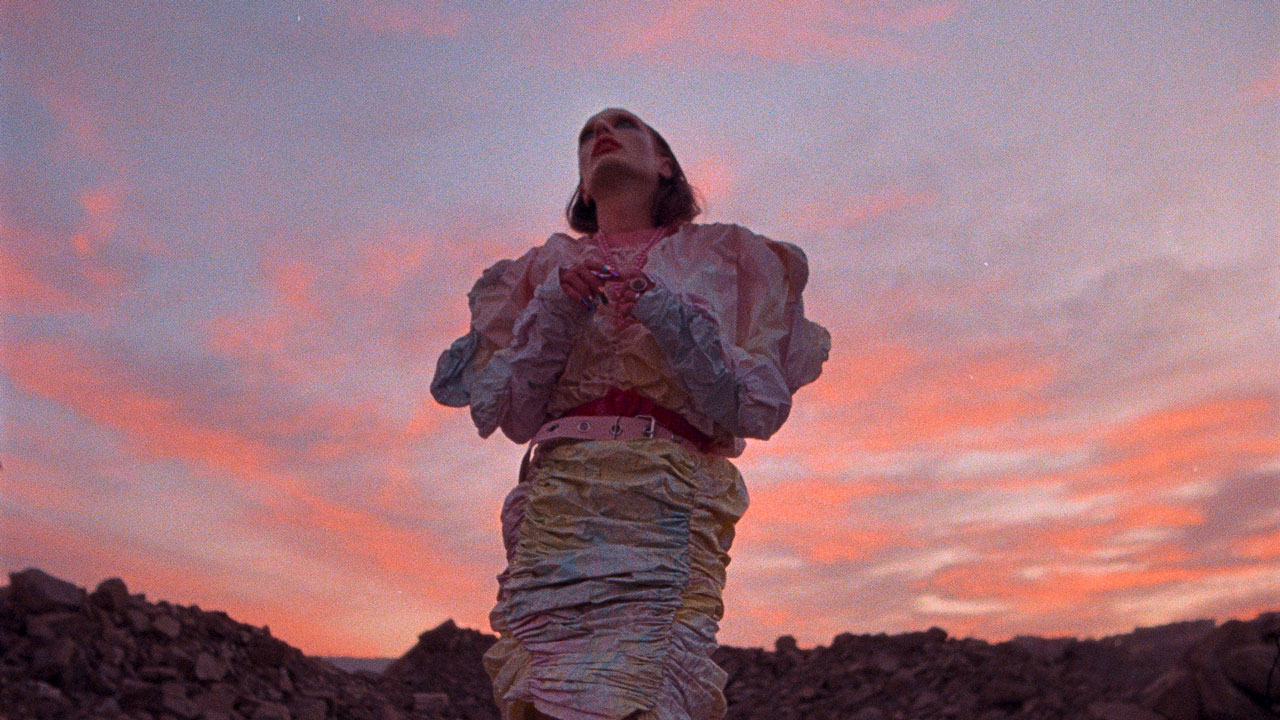 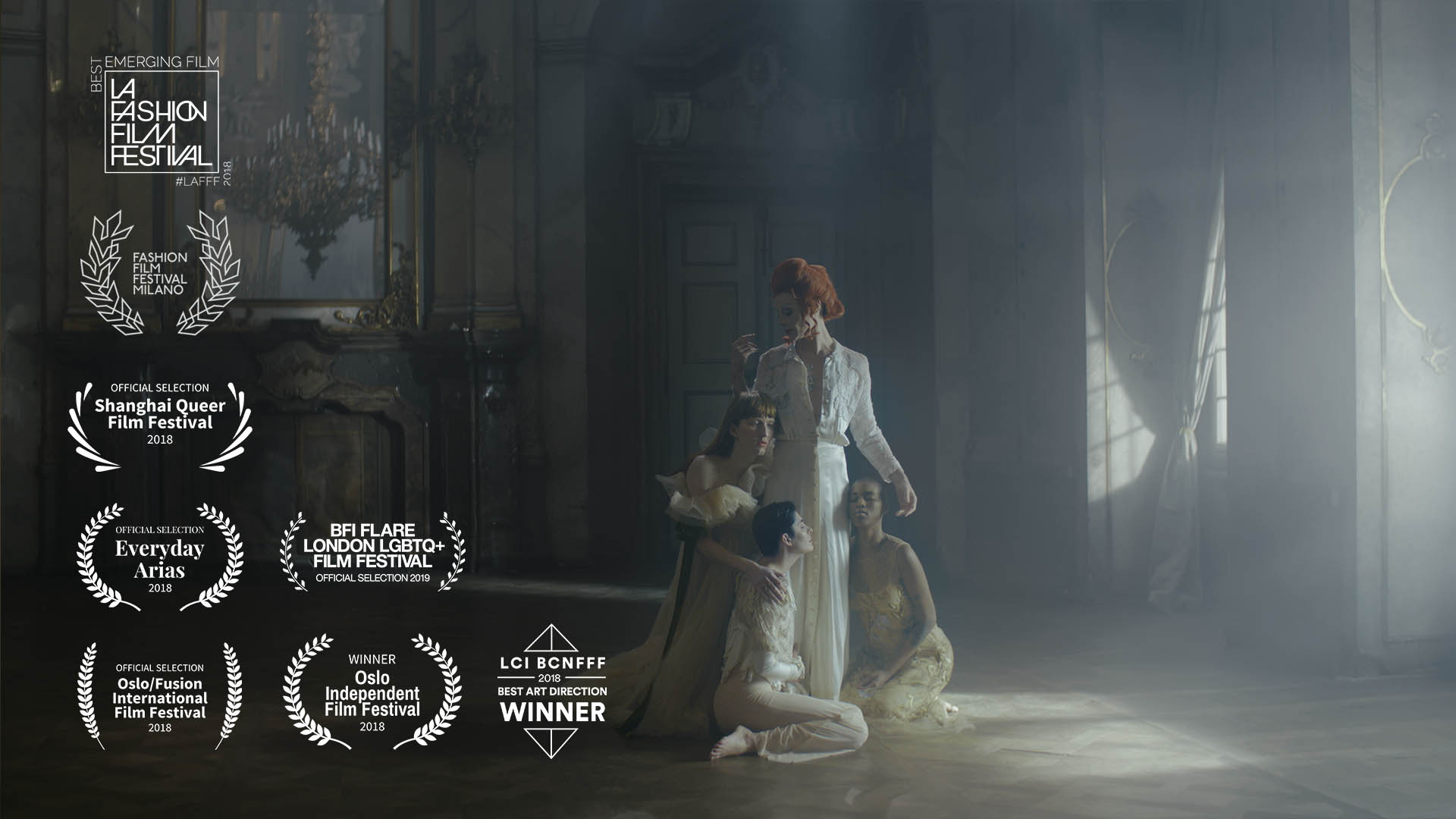 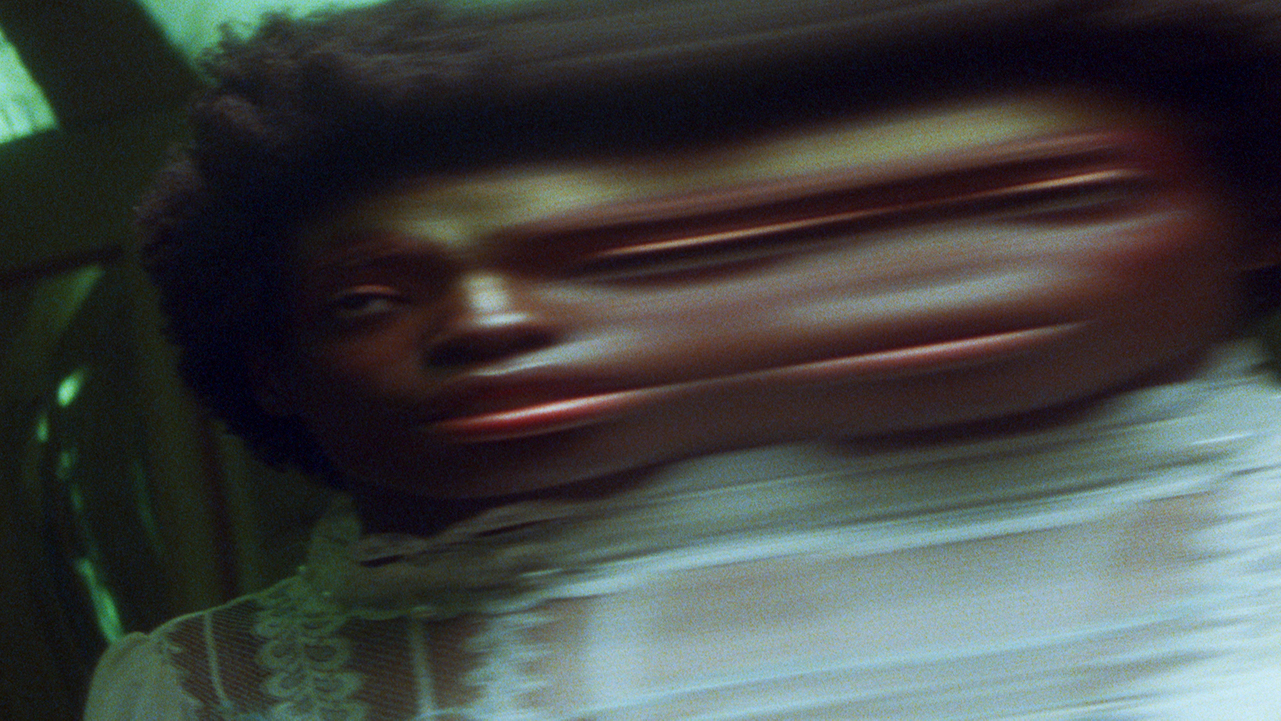 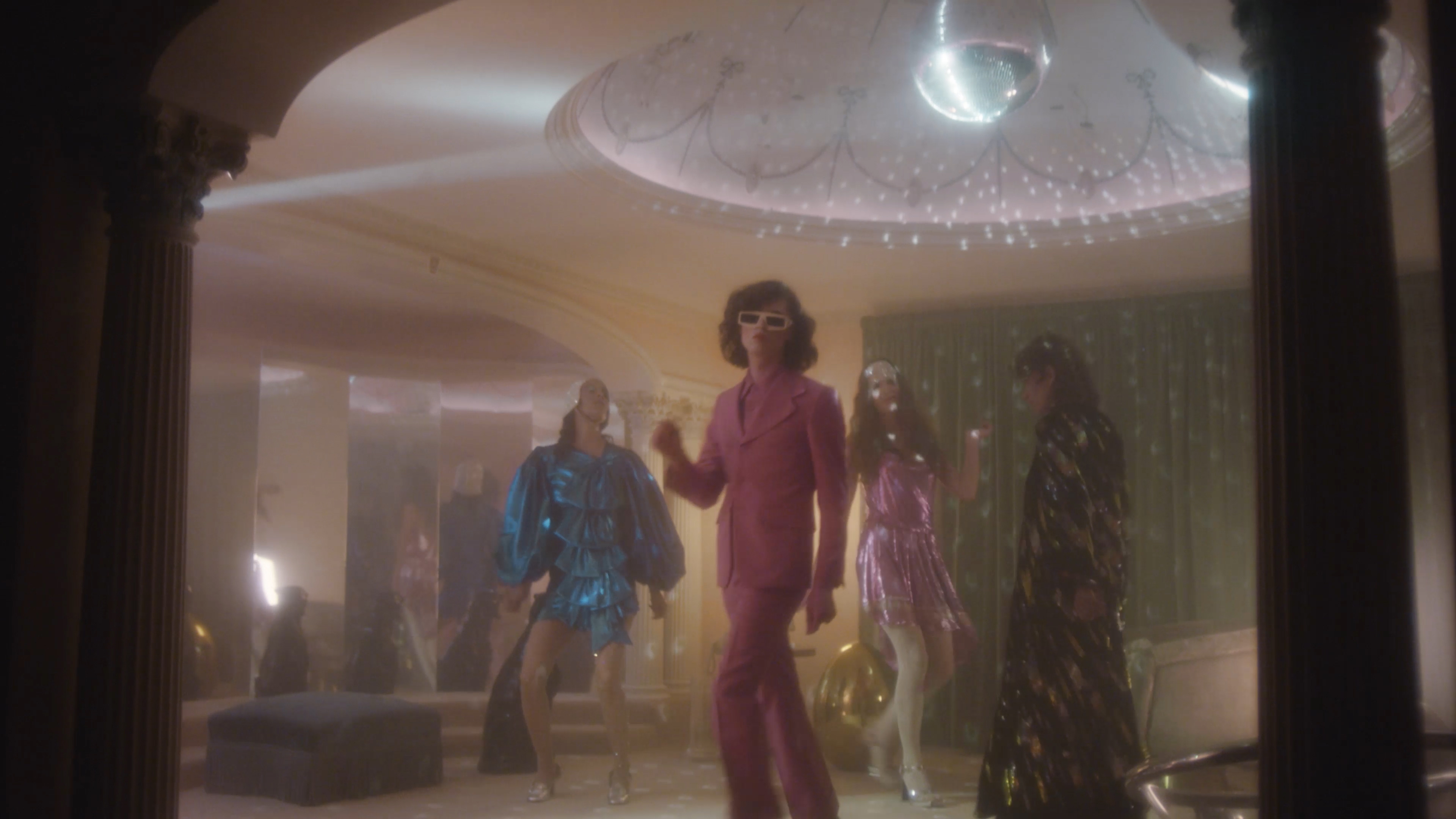 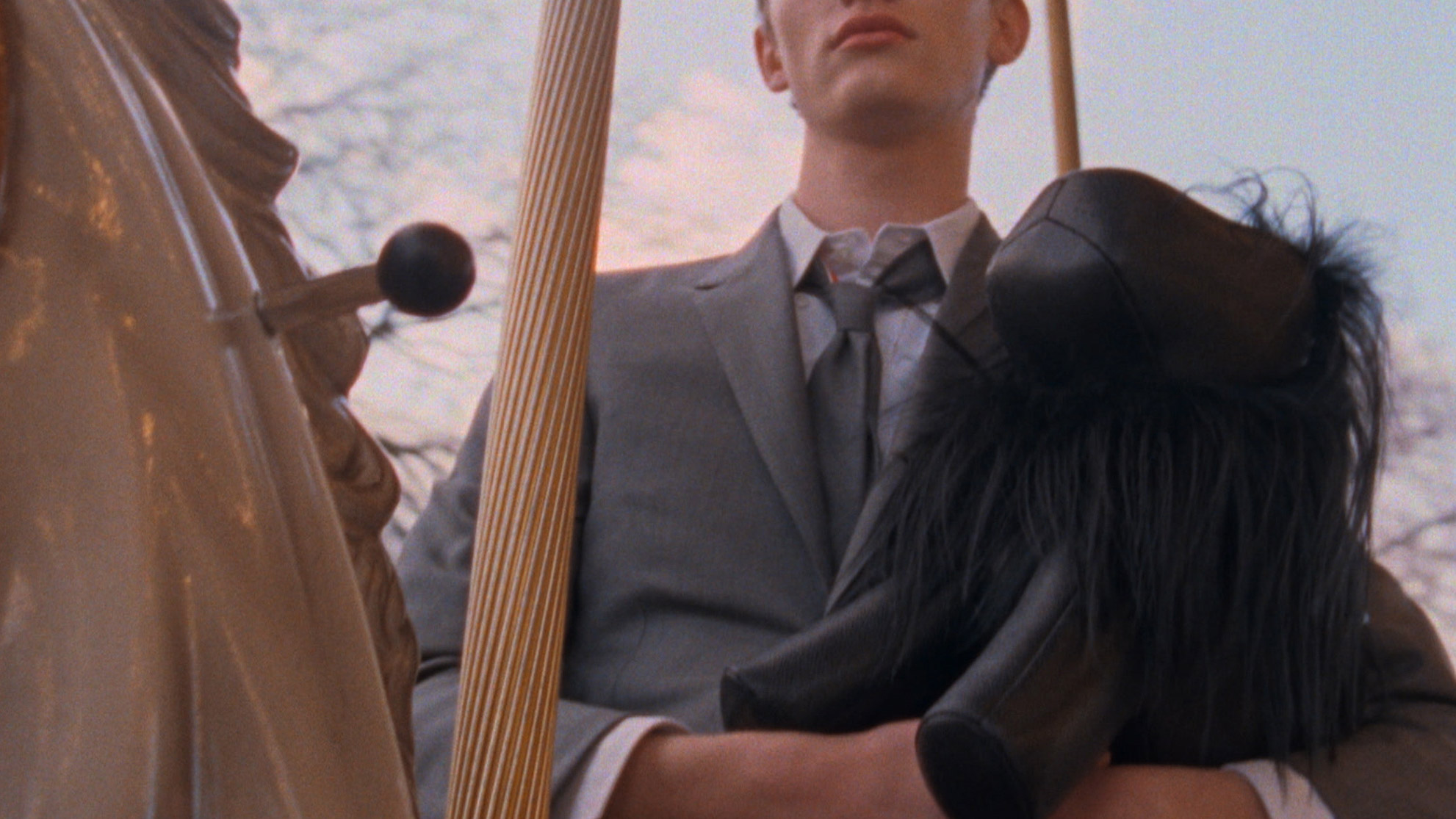 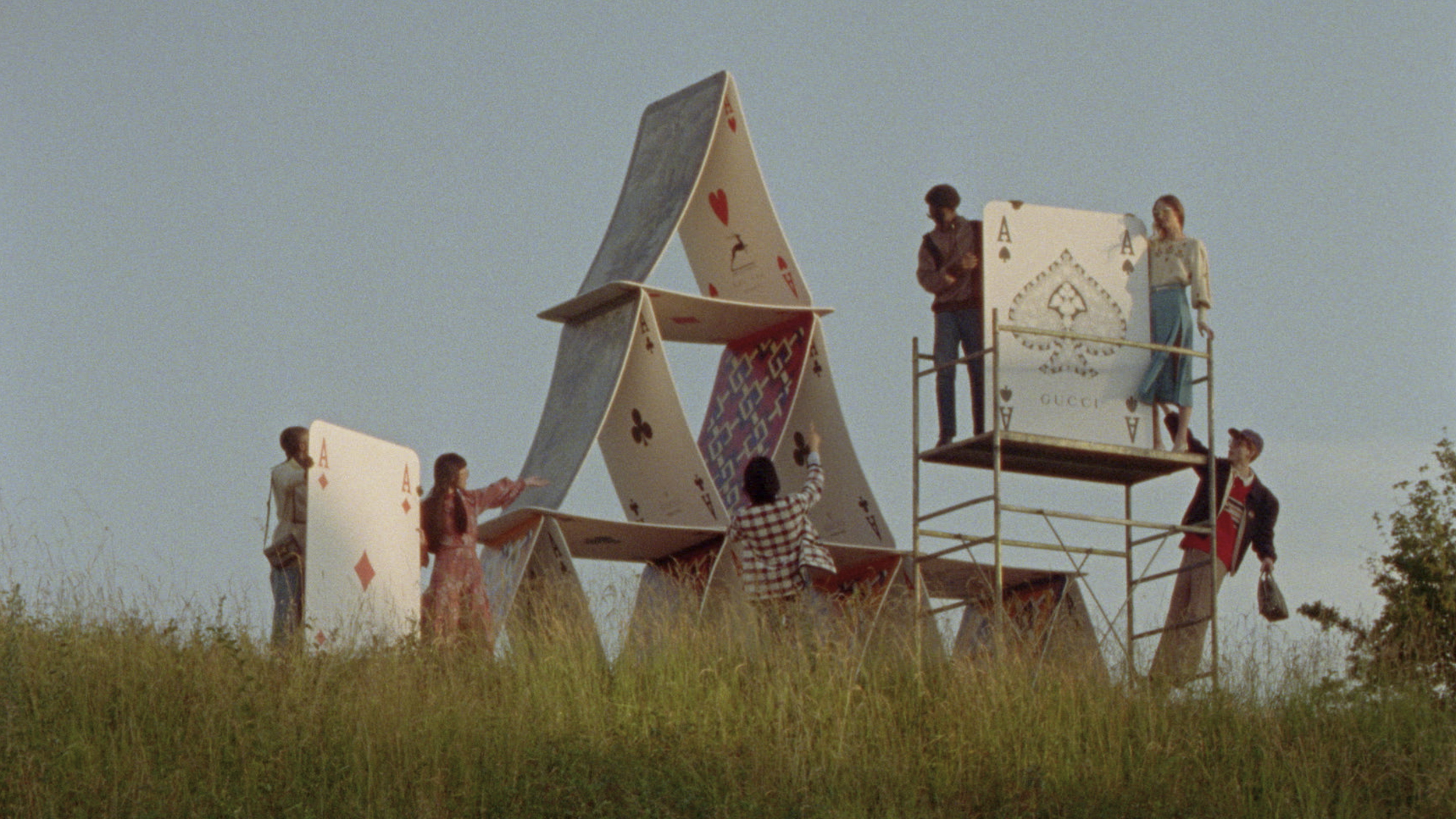